The Pick (of the Litter): Negotiating the Mysogyny in Online Dating

***To the men who are thinking of suing me for eluding to your story and identity in this blog post, I should sue you for malpractice and using a false identity.  Think twice before delivering the side swipe and casting the first stone.

Though on exclusively different topics, when outlining the sketch for this blog post, the song "The Charade" by D'Angelo and the Vanguard came to mind. Throughout reading this post, think of the following lyrics from the song's chorus:


"All we wanted was a chance to talk
'Stead we only got outlined in chalk
Feet have bled a million miles we've walked
Revealing at the end of the day, the charade"
-D'Angelo and The Vanguard's "The Charade" (2014) from the album "Black Messiah"

Despite speaking out against the countless acts of police brutality committed against Black people in this country in recent years, this song, for me, resonates deeply with the subject matter covered in this post.

Recently, opposed to severe apprehension, I trusted impulse and went on a date with someone I met online.  This, for me, is extremely out of character but I allowed my physical attraction for this "someone" to rule out over my checklist of things I look for in a guy.  We went out and had an amazing time, so I thought based on his reactions and responses to everything happening around us that night.  I truly thought that I connected with this guy.  He even did something for me that I've always wanted but was afraid to ask for or have been steered away from wanting it:  he paid for everything!  Usually when I go out on a date, the guy either expects us to go "dutch" or if he pays, he expects a Nobel prize winner's set of lifelong accolades.  The evening ended with him confessing to me the following:  he wants a relationship, he wants to pursue me, he really likes me and that he would see me in a couple of days.  Though plans were not solidified, he inquired about my schedule for a particular day and said that if he wasn't able to come up on that day, he could come up later in the week.  We then chatted for the rest of the night as he was on the road headed home.  The last I heard from him was about a week ago via a "Good Morning" text message. 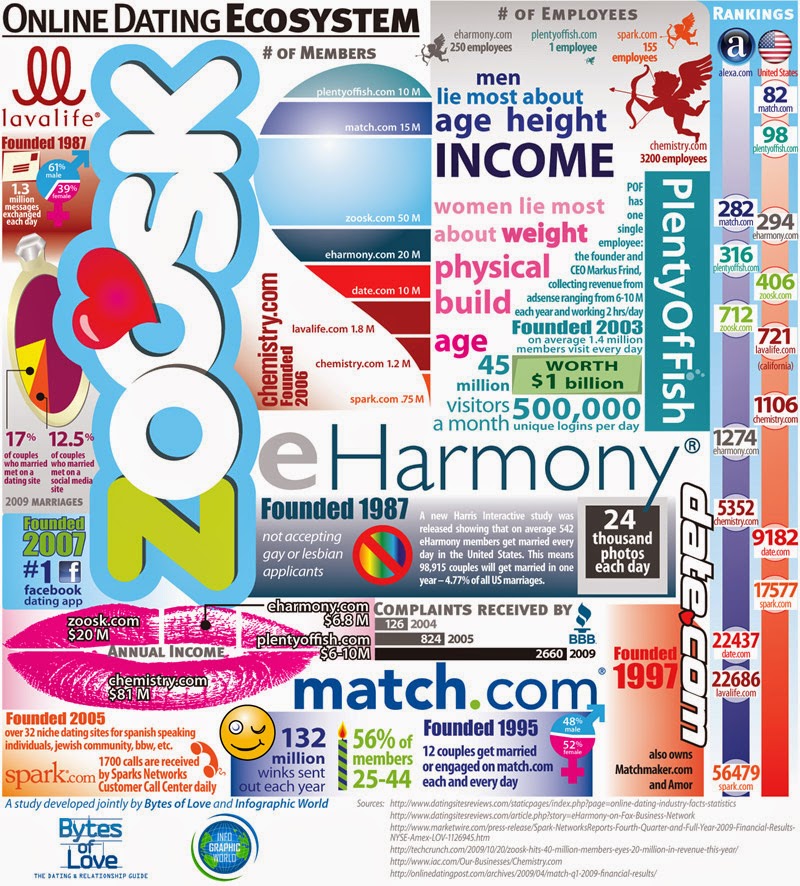 A true chameleon, he went from Casanova to Houdini!  If anyone is looking for actors, you should cast this guy because he can play a series of roles.  And how great of a performance he gave on the night of our date and the numerous text message conversations and phone calls prior, I am confident that he can produce some EGOT (Emmy, Grammy, Oscar, and Tony) award-winning performances. And believe me, I really didn't need this performance - as it was a first date.  I blame the disappearing act on his lack of maturity and his fear of being honest with me and stating that he's not interested.  For those who are looking for a man who can pull off mid-to-late 30s (he says that he's in his late 30s but after doing the math and adding up his years in the area and when he attended college and graduate school, he comes across as much older), he'll be worth every penny invested.

I went in with zero expectations - - again, wasn't sure about going on this date because I don't like to explore anything with anyone solely on physical appearance because, for me, there's usually nothing more there.  Honestly, I'm more turned on by intellect and personality for looks can fade quickly and if you've had my experience with online dating, those looks could possibly belong to someone other than the person you've been communicating with.

So many times in the past, and I can blame myself for this a little bit because I'm bad at weeding out damaged "goods" or troublemakers, I've gone out with guys whom I met online who either 1) lied about their age by like 15+ years, 2) looked NOTHING like their profile photo or other pictures they've posted (one guy who I met years ago looked so different from the photo he posted, when we met up in person, I wondered if he was even related to the guy in the picture, for, compared to him in the flesh and him in cyberspace, it looked like he went to Walmart, picked out a cheap frame and scanned the stock photo that was in the frame to use it as his profile photo), 3) barely disclosed any information on themselves, 4) pretty much lied about everything in their profile.  I remember reading several articles a while back that stated that men are expected to lie about their age and their physical appearance (i.e., Ask Men, The Huffington Post, Jezebel) and that women who lie about their physical appearance, whether posting a photo that has her at 5 or 10 pounds lighter or anything that may be only slightly different from what she looks like at the time of the first date, should be branded with a scarlet "P" ("P" is for "Poser") for life.  Why the disparity?!

If I were to hire Patty Stranger from Bravo's "The Millionaire Matchmaker", she would tell me my picker is all wrong.  I would have to strongly disagree with her because 1) according to society, I should be married by now and I have to marry the first thing that falls onto my lap or I'll be a spinster for the rest of my life and 2) by going off the portrayal this guy gave me, he would have been the perfect match for me.  Because I usually go by what guys give me, which tends to be stellar performances of the type of man I'd like to marry and bury (for I believe in the wedding vow "till death do us part"), if I were to date the guy in the online profile, he would be a catch!

I come across profiles of men who look nothing in comparison to the women they describe that they want to be with.  For men who say they want a "white/Caucasian," "slender or athletic," long hair, light eyed, well-kept, attractive, petite princess, I see Shrek in the profile picture - someone who looks like they haven't seen a bath since bathe as a child (or even their first baptism), someone who, according to societal standards, would not be deemed "attractive," or someone who looks straight up like a beast!  Though I'm not attractive by societal standards (being a Black woman with natural hair and full-figured, I'm okay with that), I have higher expectations for a guy who feels comfortable with publicly proclaiming that these physical attributes are what they look for.  Whereas with me and some women whom I talked with about dating online, I feel like we do look for our equivalent in education, socio-economic status and an all-around good guy who is looking to treat his woman like a queen, which, for me, does not even account for physical appearance. Along with my physical stature, I try to be up front as possible about who I am (education and job industry) without giving away too much (stalkers or identity thefts, anyone?!) because I've been told that other than what I look like, my intelligence, goals and aspirations make me intimidating to most men. Again, why the disparity?!

I've always also wondered why respect and communication skills get tossed to the waste side with online dating as well.  From my personal experience, men go from "hello" to here's a picture of my erect penis, let me see your "tits" in a millisecond.  And, some of the men's first lines to me, I don't even feel comfortable quoting them here because they might get me banned from the internet for an eternity because they're just that foul.  Why do we treat the other person on the end of our form of communication as an avatar or an object?!  Isn't that what having access to pornography is for?!  No need for engagement - one can easily get off sans expectations from the other person.  Since I've never attempted to date women online, I'm curious as to if women resort to similar modes of communication with men online.

Returning back to "The Charade," think about the many things that we're coached about on a daily basis from the numerous sources inundated in our lives including media, family, friends, and ourselves.  From in the womb via gender norms as they are introduced through clothered clothing, gender assigned toys and behaviors, we're taught to "be" certain ways in order to be accepted by others.  I've been told many times that I'm not married at the ripe ol' age of mid-30s because I fight against society's expectations of me.  I may be deemed as overeducated, overweight not a desirable race and ethnicity (think about which ones are assumed by choice) but I'm pretty happy with who I am, what I've become and who I will continue to become.  I strongly believe that the culture of online dating, even beyond old fashioned dating rules, is dictated by how we're expected to exist.  If we do not conform to what mainstream culture deems as desirable, we're to expect subpar treatment.  This leads me to believe that this is why men, even if they are not attractive and have every trait women are taught to want, will fight tooth and nail to get what they've been taught to want (well, in many cases, some are told that they need it) and women should wait for their white horse with perfect prince on top - translation:  men will get what they want by any means necessary and women, well...you will have to cope with maybe not getting anything you're expected to want or need as I've been told numerous times (settle with life if you don't get married, even though that is something that you really want).  The costumes and personas we wear on a daily basis, whether it be for work, for entertainment, or even for ourselves keep us from living lives to our fullest potential and for allowing what's right and healthy to emerge into our lives.  So, Mr. "Houdini" and other men who deemed me unfit for mating, I wish you adieu and I do hope that you find what you're looking for.
Posted by Nicole M. Young at 11:57 AM No comments: